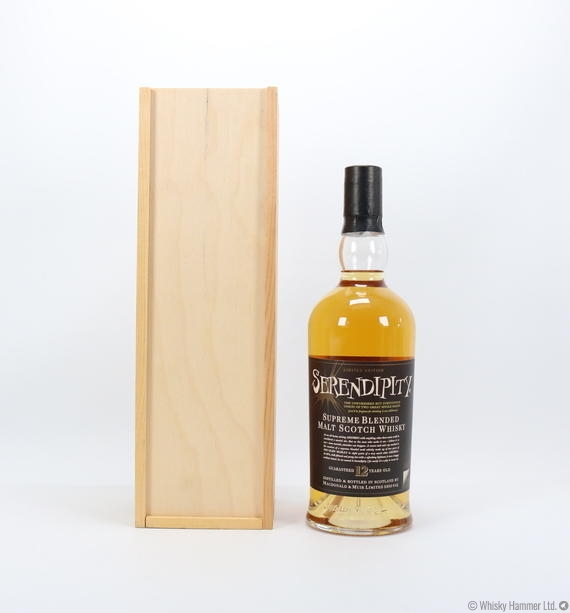 Released in 2005, there were 16,000 bottles made available. The wooden box was not originally paired with this bottle.