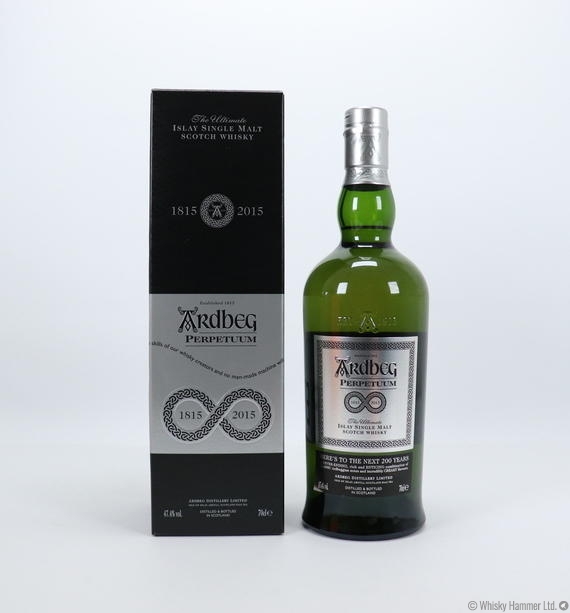 The Ardbeg Perpetuum Bicentenary bottling was released to celebrate the Ardbeg distillery turning 200 years old on 30th May 2015.

Not to be confused with the distillery release, this has a slightly lower ABV at 47.4% and comes with original box.