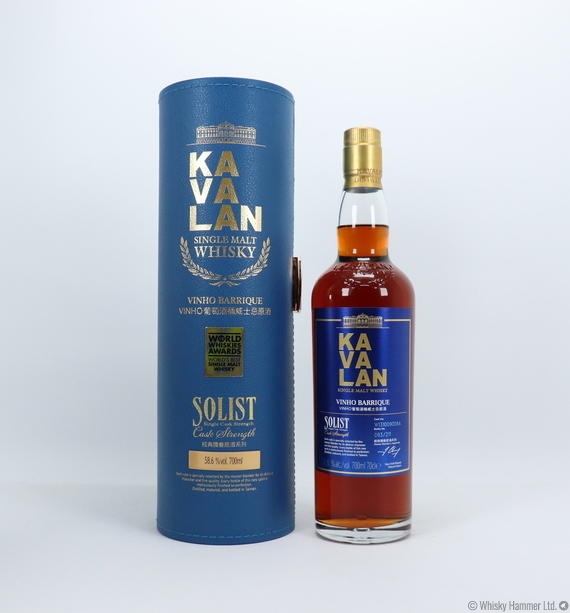 Vinho Barrique Kavalan is matured using casks which previously stored either red or white wine. Bottled at cask strength, 58.6%, with a yield of only 211 bottles.