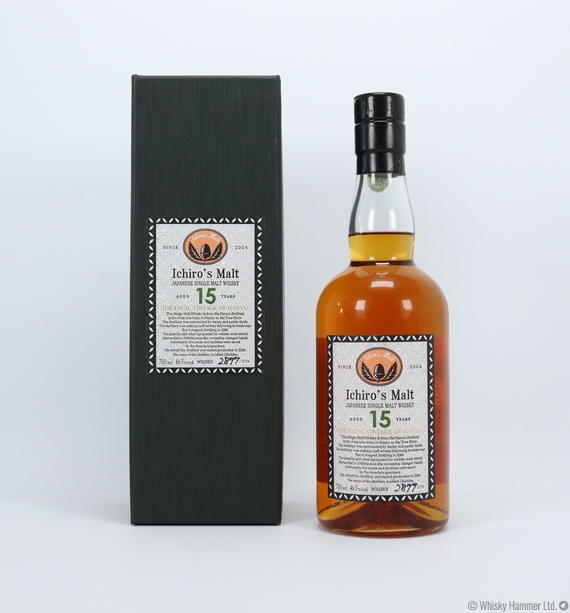 The Final Vintage of Hanyu

This fantastic 15 year old release from Akuto Ichiro was distilled in 1995 and bottled in 2010.

The Hanyu distillery ceased production in 2000, and has become increasingly popular at auction taking pride of place next to Karuizawa as the most sought after Japanese whiskies. There were only 17 years of production at Hanyu so stocks are limited and scarce.