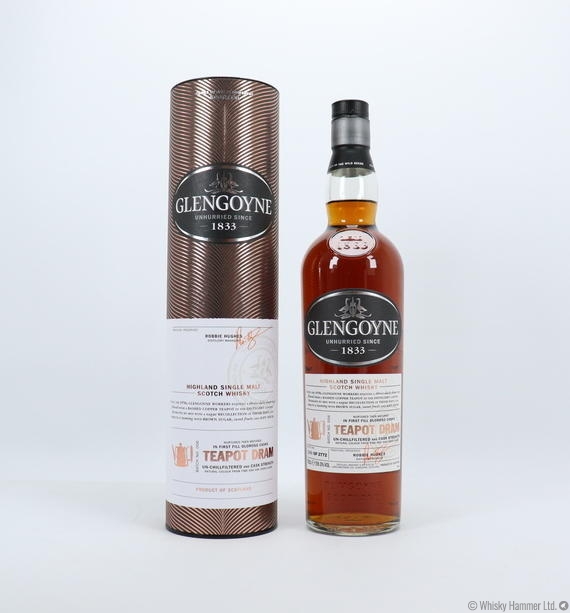 Glengoyne Distillery is a whisky distillery continuously in operation since its founding in 1833 at Dumgoyne, north of Glasgow, Scotland.

Until the 1970's, Glengoyne workers enjoyed a thrice-daily dram that flowed from a bashed copper teapot in the distillery teapot.