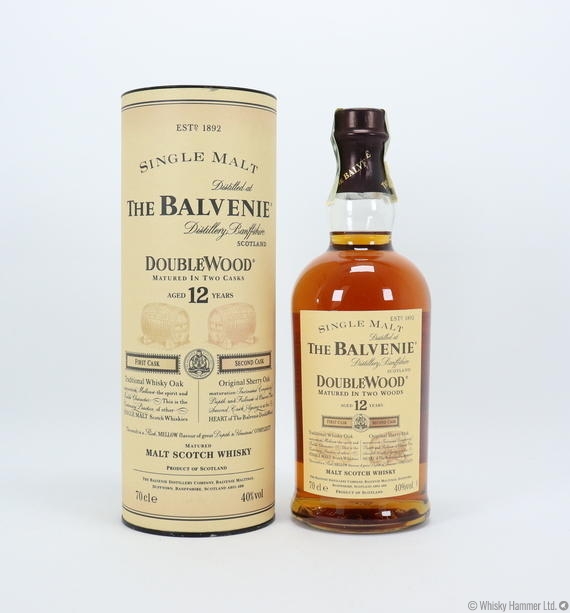 The Double Wood is a malt which gains its distinctive character and name from being matured in two wood types.

During maturation it is transferred from a traditional oak whisky cask to a first fill European oak sherry cask.