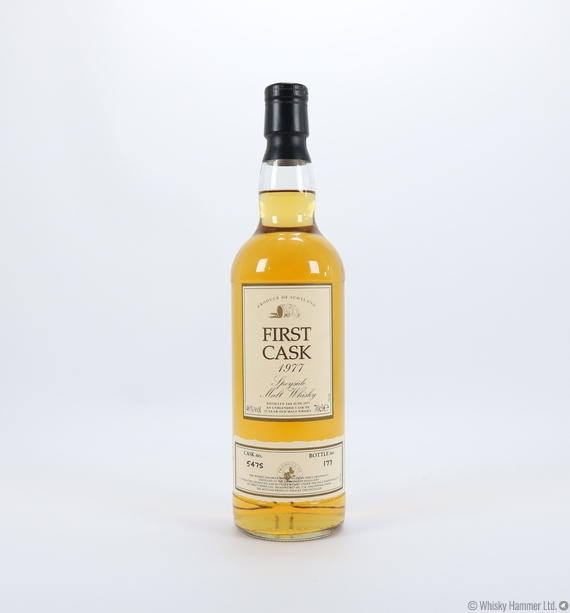 In 2016,Tamnavulin was re-launched in the UK as a single malt. This marks the 50th anniversary of the distillery.

A single cask from Tamnavulin, distilled on the 24th June 1977.