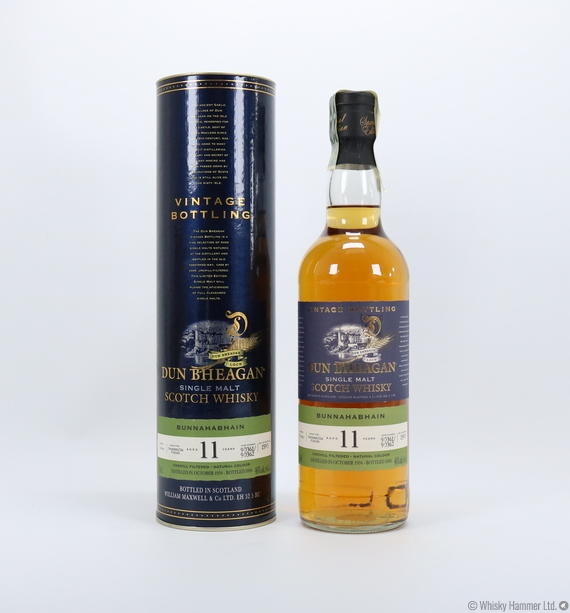 This is a limited bottling of only 1590 finished in manzanilla wood.