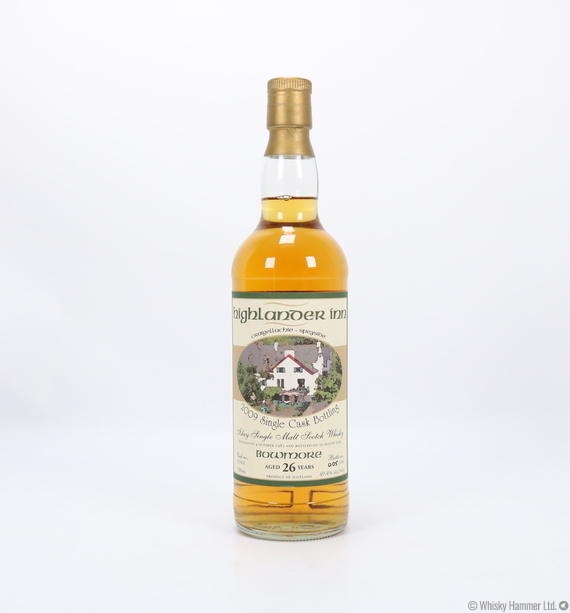 From the highly rated Bowmore distillery, this is an excellent expression, 26 year old single malt whisky. Distilled on 4th October 1982 before being bottled on 10th August 2009.