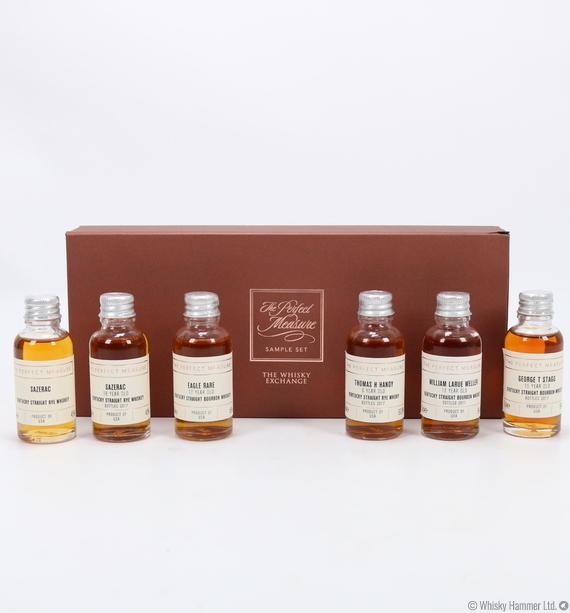 Gift set including small samples of the following: