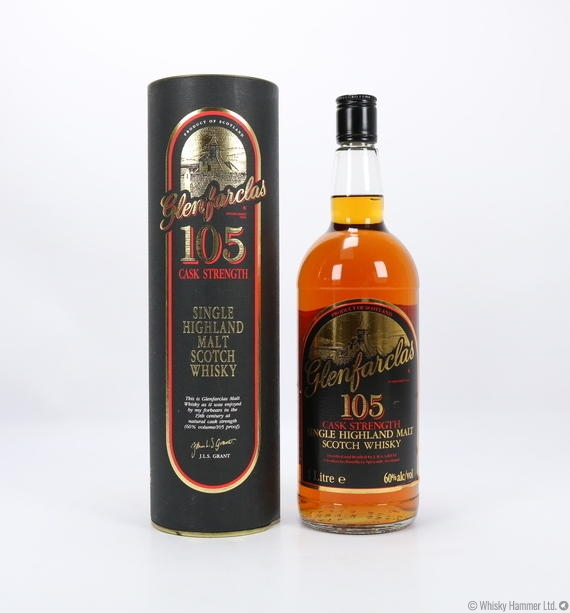 An older bottling of this highly popular and tasty cask strength classic from Glenfarclas.