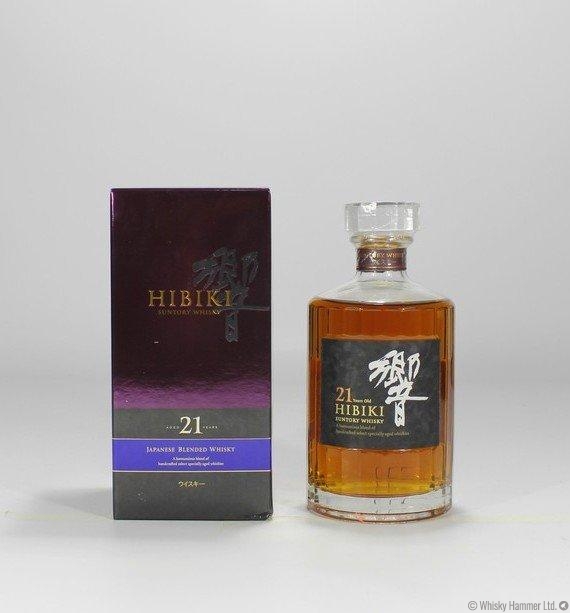 Suntory Holdings Limited is a Japanese brewing and distilling company group. Established in 1899, it is one of the oldest companies in the distribution of alcoholic beverages in Japan, and makes Japanese whisky. Its business has expanded to other fields, and the company now also makes soft drinks and operates sandwich chains. With its 2014 acquisition of Beam, Inc., it has diversified internationally and become one of the largest makers of distilled beverages in the world.

The highly rated whisky has won numerous awards, including;