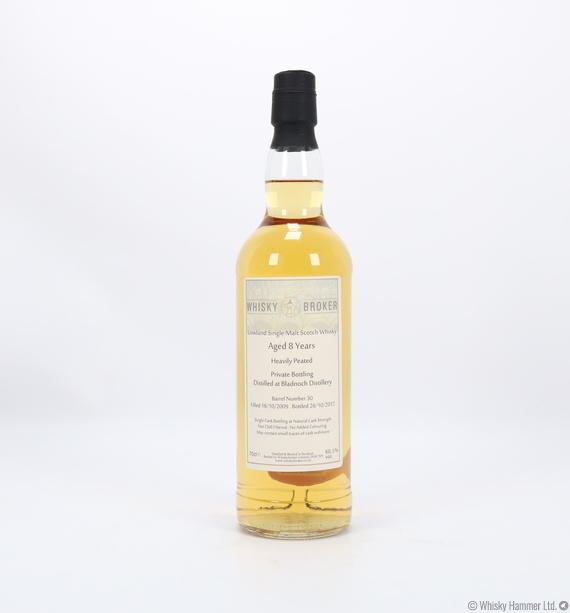 This is a privately owned bottling.