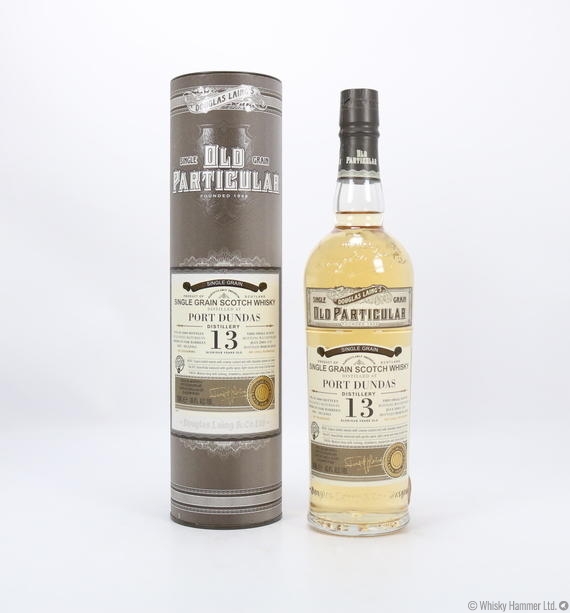 A 13 year old single grain whisky distilled at Port Dundas in July 2004 and bottled in March 2018 by Douglas Laing's as part of their Old Particular range.

One of 3000 bottles produced