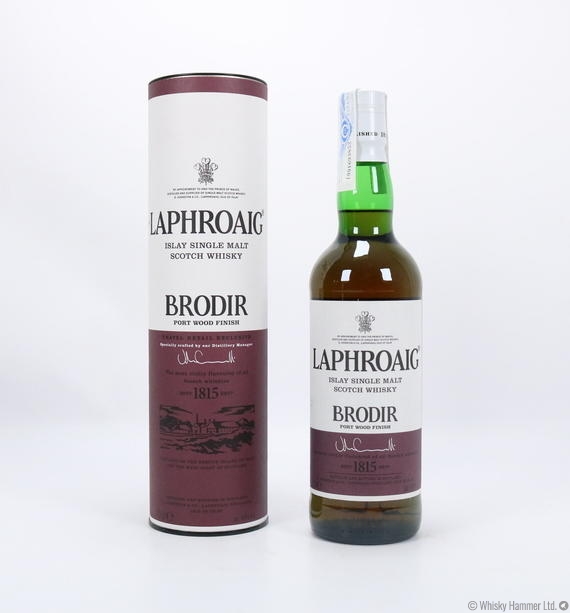 This Laphroaig was released as a European Travel Retail exclusive. Matured in ex-bourbon followed by European oak, prior to a ruby port finish.

Meaning brother in ancient Norse, Brodir has been designed to celebrate Scotland's long connection with the Nordic region and culture.