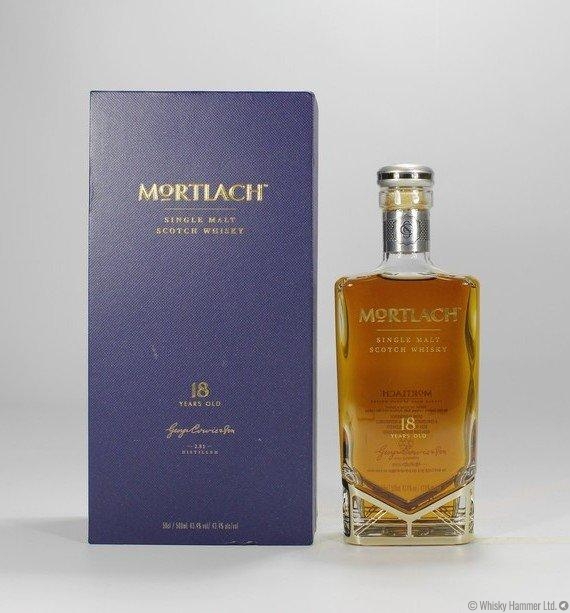 Mortlach distillery is a distiller of Scotch whisky in Dufftown, Moray, Scotland. Founded in 1823, the distillery is currently owned by Diageo.  The whisky is a key component in several Johnnie Walker bottlings, while Diageo also markets four Mortlach single malts.

Released in 2014 as part of a new range from the distillery,  this 18 year old has been matured in a combination of sherry and refill American oak casks, beautifully presented in an eye catching bottle.

A stunning, high quality release from Mortlach - The Beast Of Dufftown.