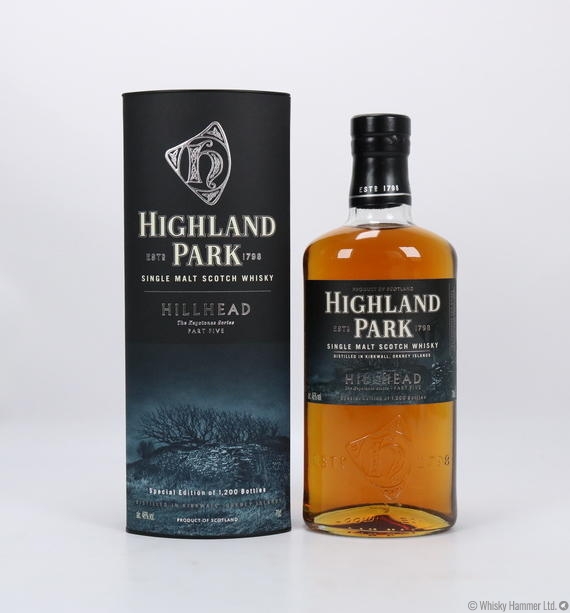 A Special Limited Edition release from Highland Park in 2018, "Hillhead" is the 5th and final release in the Highland Park Keystone Series – a collection of special bottles that highlight the five Keystones of production which combine to make Highland Park stand apart from other Single Malts.

"Hillhead" stands as testament to cask harmonisation, the lengthy time and skill it takes to create such a balanced whisky.