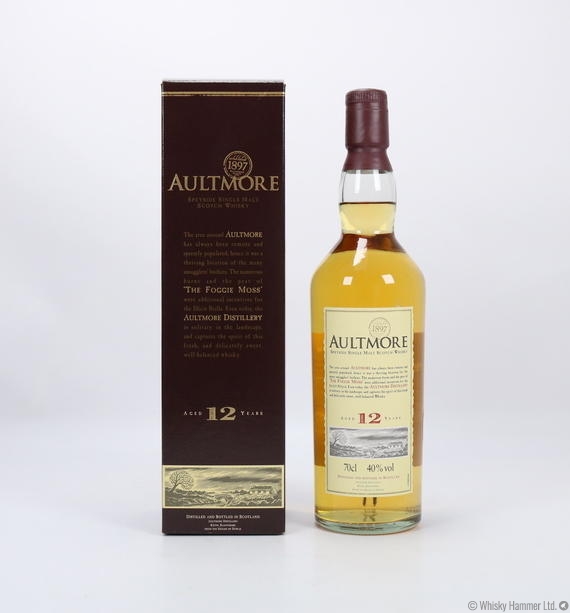 The area around Aultmore has always been remote and sparsely populated hence it was a thriving isolation for the many smuggler's bothies.  The numerous burns and the peat of the Foggie Moss were additional incentives for the illicit stills.

We ship to over 90 countries worldwide. We know you don’t want to wait for your purchase so we use the best couriers.

Find out more about our costs and shipping times here.