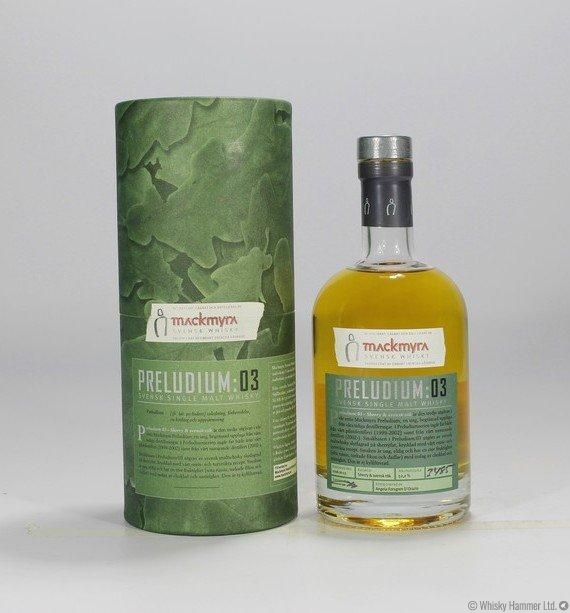 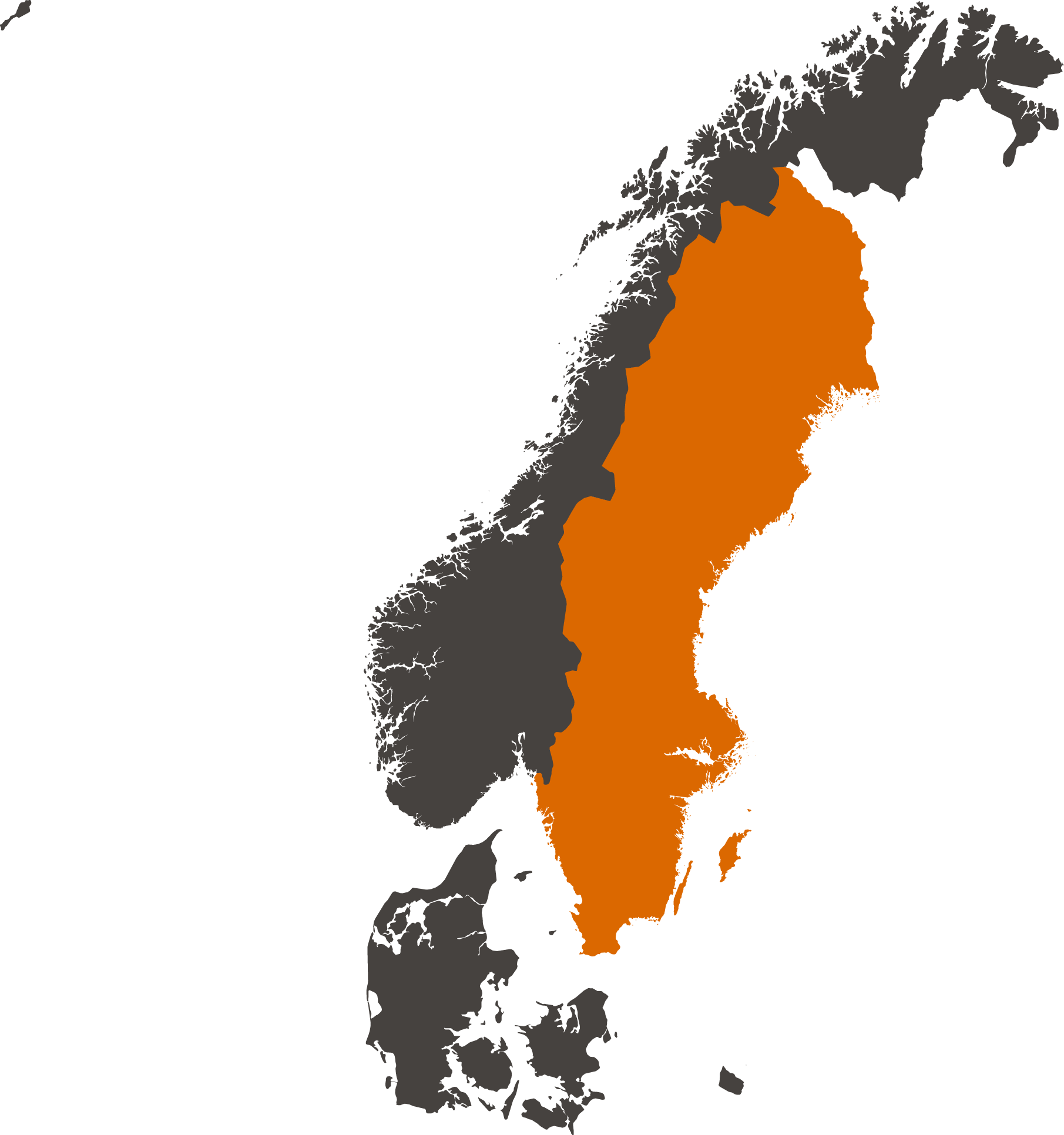 Mackmyra Whisky is a Swedish single malt whisky distillery. It is named after the village and manor of Mackmyra, where the first distillery was established, in the residential district of Valbo, south-west of Gävle.

The toponym is commonly suggested as deriving from owlet moths (Swedish: nattflyn) and mire (Swedish: myr). However, owlet moths have all but disappeared from present-day Mackmyra, due to the gradual rebound of land—a result of the melting of ice sheets 10,000 years ago.

Preludium is a range of six whiskies from the Swedish distillery Mackmyra that offer an insight into the development of whisky through production and barrel types. These were bottled in limited numbers during 2006-2007.

Preludium 03 - Sherry and Swedish Smoke.  Matured in sherry casks and smoked over a juniper and peat fire.