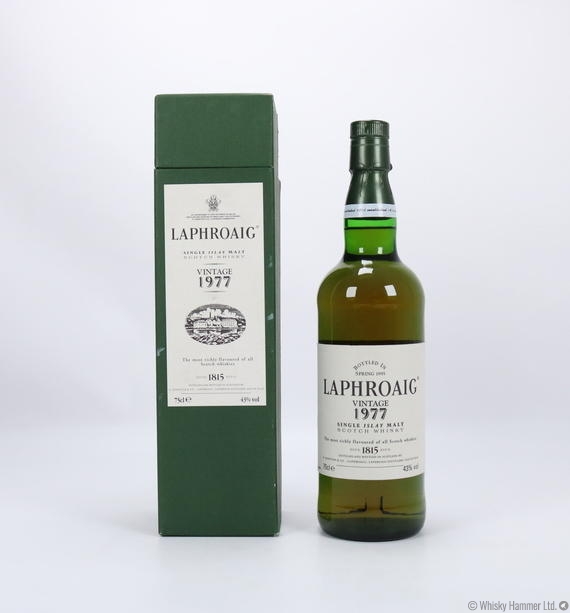 Released in very limited quantities after being bottled in Spring 1995, this extremely popular 1977 vintage Laphroaig scored incredibly well in many whisky reviews.

Now incredibly rare and difficult to get your hands on, this is a high quality dram.