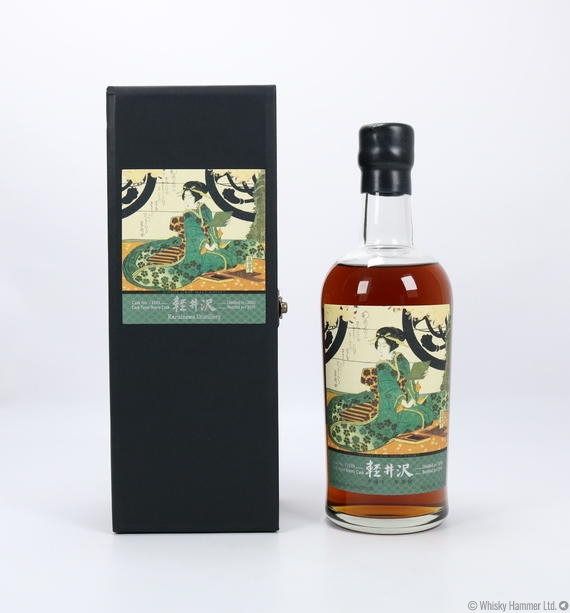 This beautifully presented Karuizawa was distilled in 2000 before bottling in 2015, limited to only 225 bottles from a single sherry cask #2339.