Miyagikyo - From the Barrel 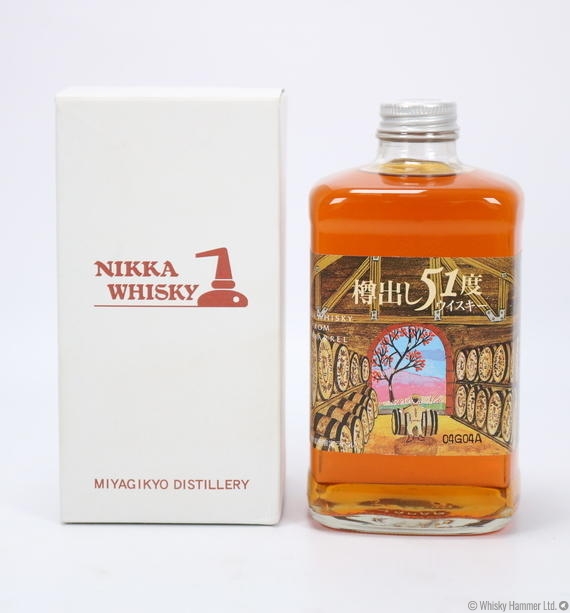 A bottle from the Miyagikyo Distillery at 51% strength.  Colourful label shows casks in the warehouse.  Only available from the distillery.