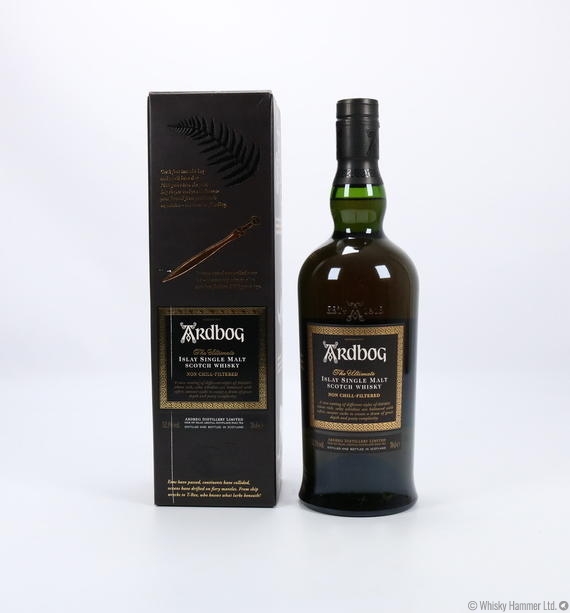 The limited edition Ardbeg - Ardbog was released at Ardbeg’s annual Feis Ile festival and for "Ardbog Day" which was celebrated around the world on 1st June 2013.

A rare vatting of different styles of Ardbeg matured in bourbon casks with a ‘heart’ matured in ex-Manzanilla sherry casks.