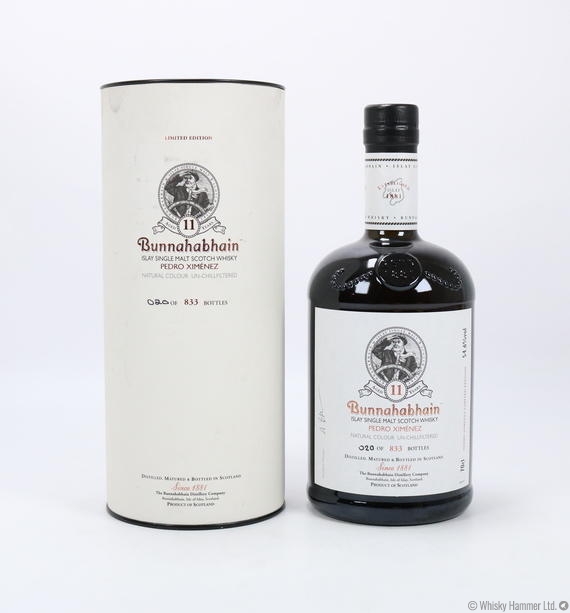 A limited edition from Bunnahabhain, matured in Pedro Ximenez cask.