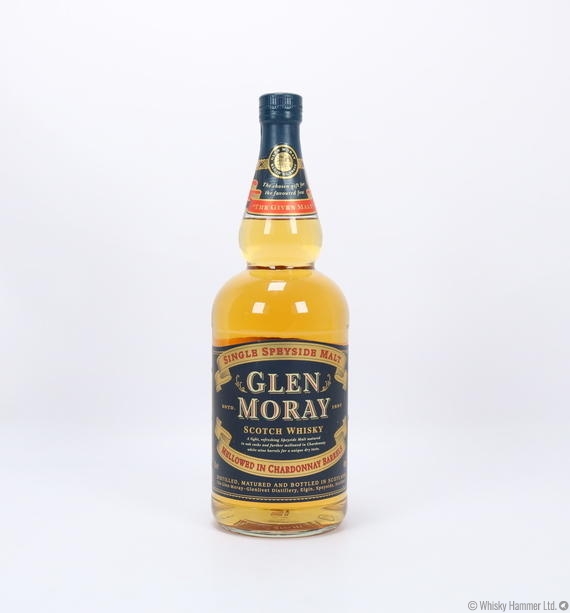 After a period of time, this light refreshing whisky is then further mellowed in Chardonnay white wine barrels.  Here the whisky's character develops with the wine's distinctive fruity butterscotch and lightly toasted notes emerging.