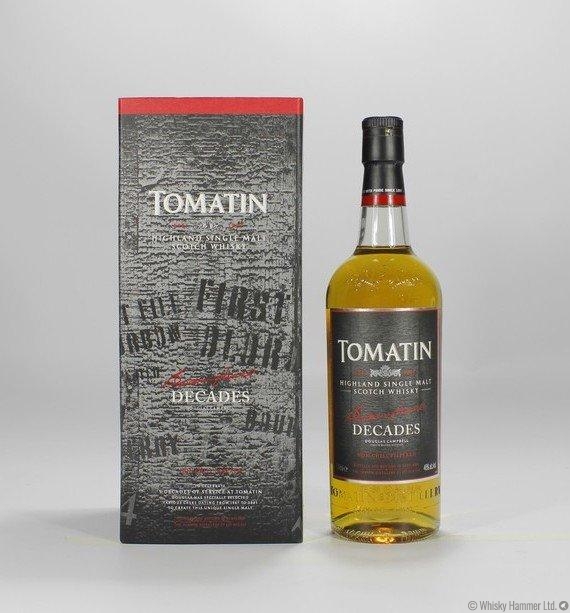 Mr Campbell has taken 5 casks, one from each decade of his tenure and married them together to create this exquisite bottle.