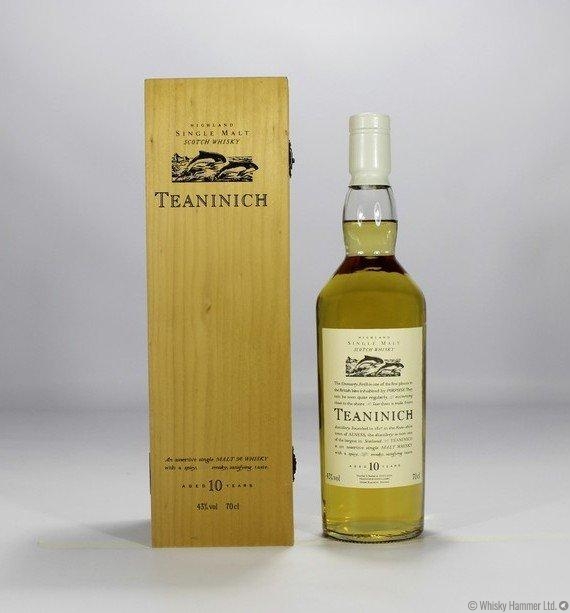 A First Edition bottling in the Flora & Fauna Range, complete with white cap on bottle and collectible wooden presentation box.