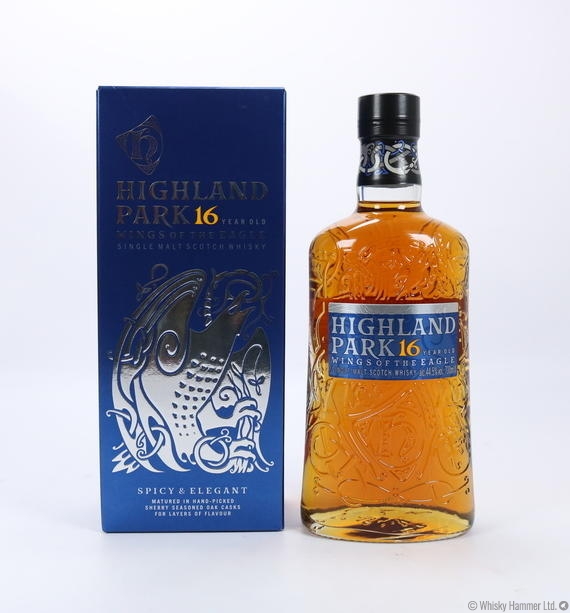 16 Year Old Wings of the Eagle celebrates Orkney's wild island climate. Its spicy and elegant character reveals a sophisticated combination of flavours, layered as intricately as the feathers of an eagle’s wing.