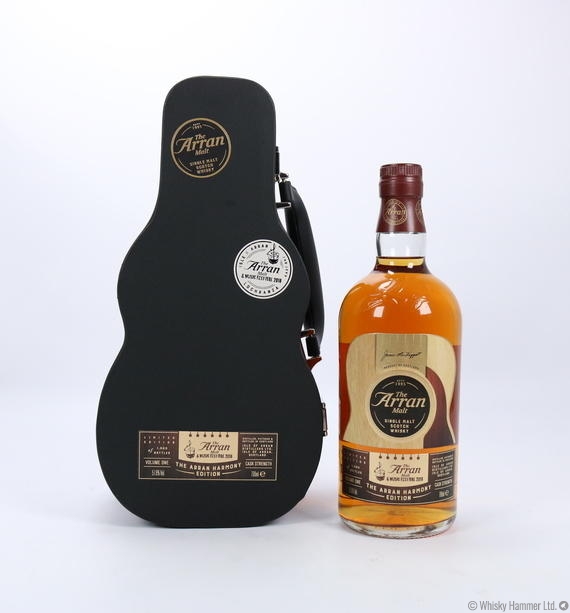 A single malt from the Distillery on Arran to celebrate the 2018 Malt & Music Festival.