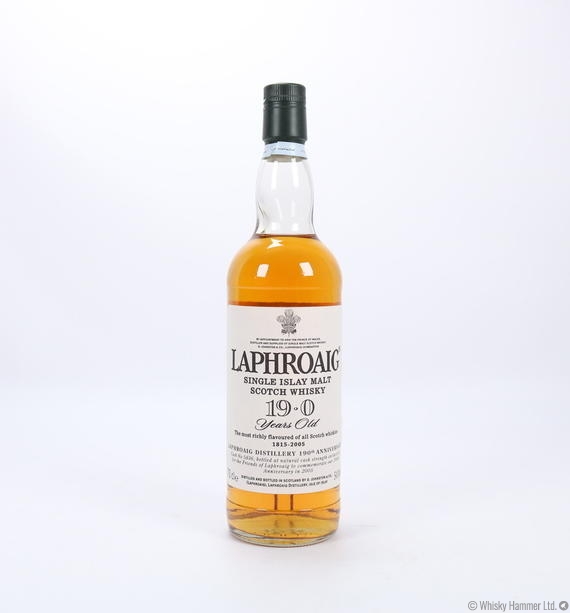 This Laphroaig was produce to celebrate the 190th Anniversary of Laphroaig and made available to the Friends of Laphroaig.