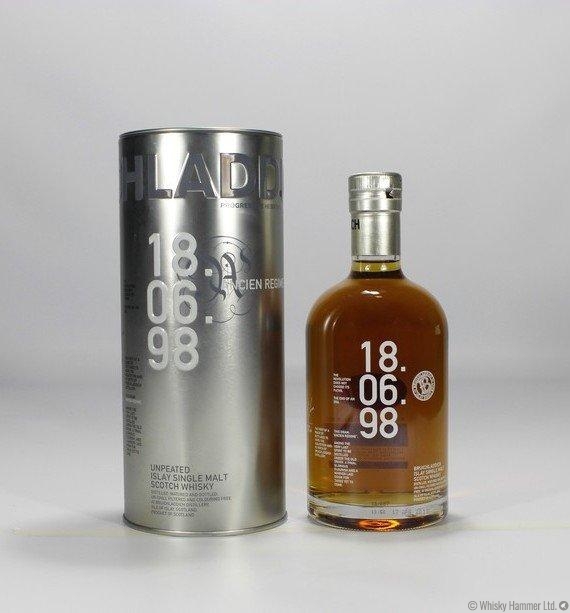 From the highly rated Islay distillery, Bruichladdich, this limited edition whisky was released during Feis Ile 2011.

Distilled in 1998 and matured in bourbon casks before being bottled in 2011, this whisky is limited to only 2,500 bottles.