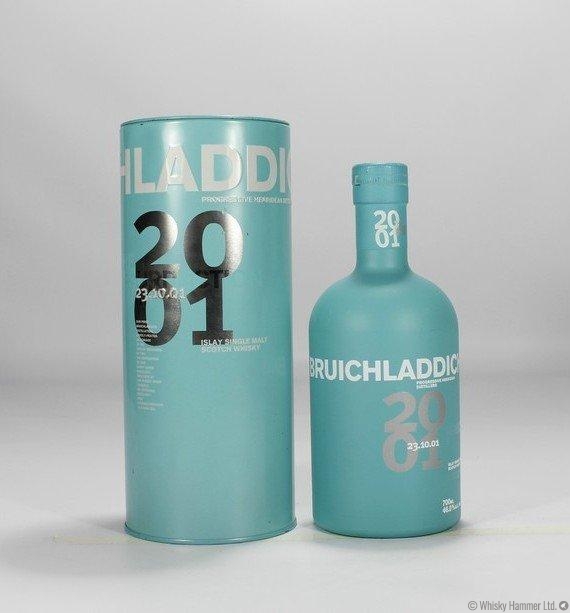 From the first distillation from Bruichladdich after the 'resurrection' of the distillery back in 2001, the 'resurrection dram' was originally released in 2008 and is lightly peated to 10ppm, matured exclusively in bourbon casks.