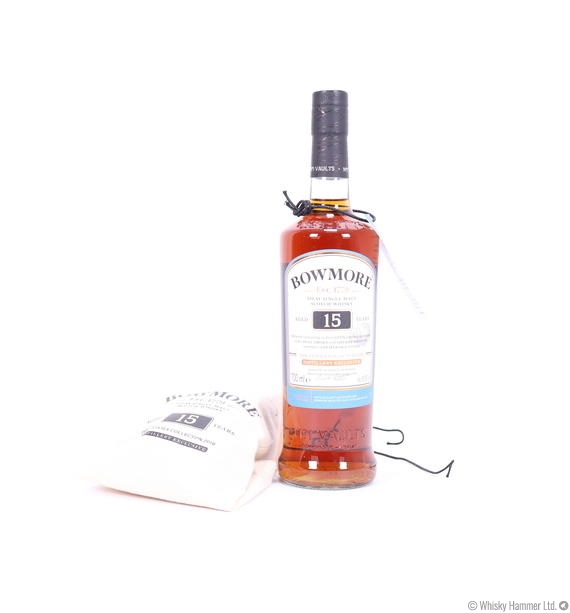 Bottled for the Feis Ile 2018 where only 3000 bottles of this 15 year old Bowmore were produced.  Matured exclusively in first-fill Oloroso Sherry Casks and a Distillery Exclusive bottle.