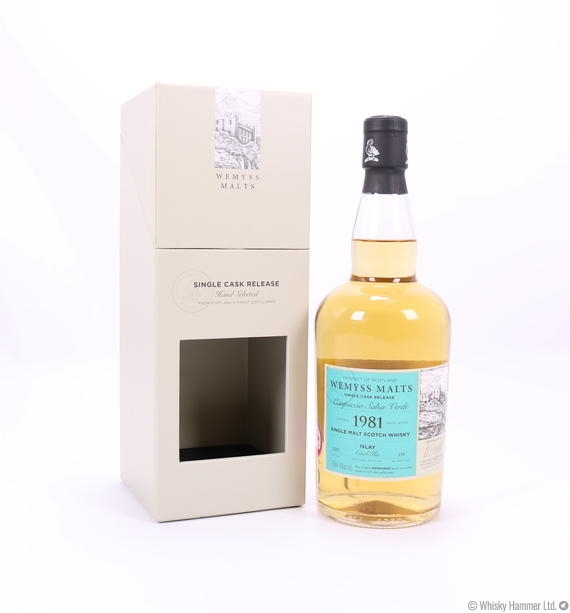 Distilled at Caol Ila distillery in 1981 and bottled by the Weymss Malts Company in 2017.

Limited to only 274 bottles.