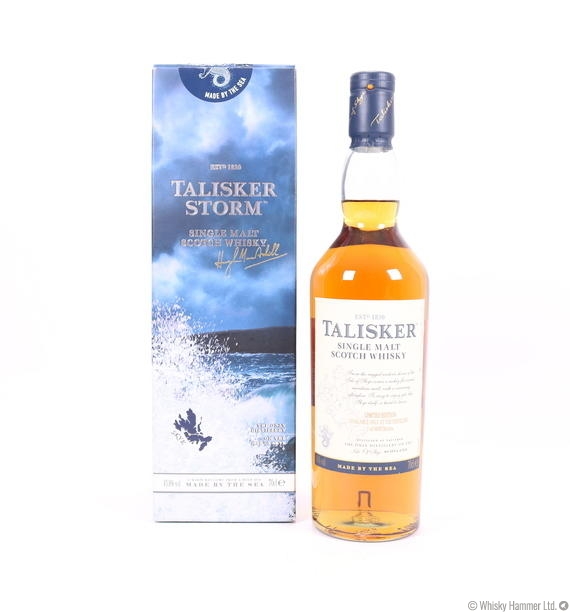 Talisker Storm is a non age statement whisky released at the beginning of 2013. It offers up plenty of distillery character alongside some smokier depth and complexity.

A distillery exclusive, this release was limited to only bottles.