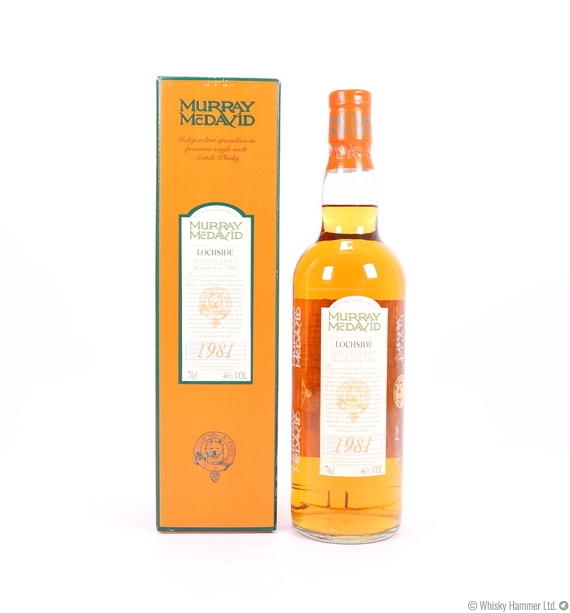 The Lochside distillery was a distillery in Montrose, Angus that produced single malt scotch whisky and grain whisky. The distillery was owned by Macnab Distilleries Ltd. and latterly, by Allied Distillers, a subsidiary of the former British drinks and restaurant group Allied Domecq.