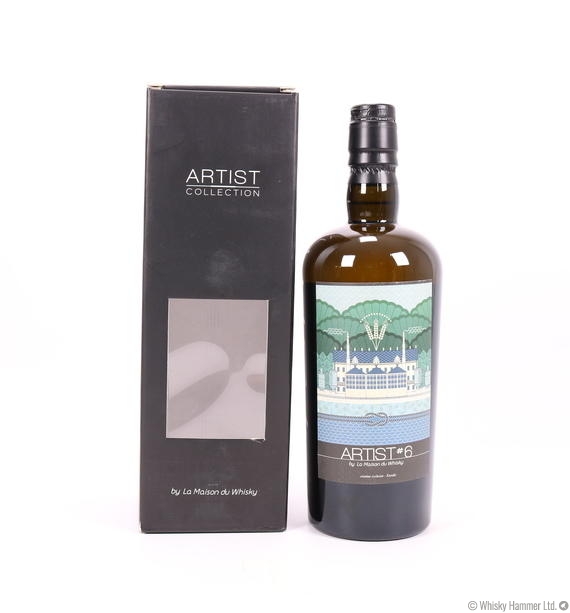 This is a limited edition and one of only 242 bottled produced.