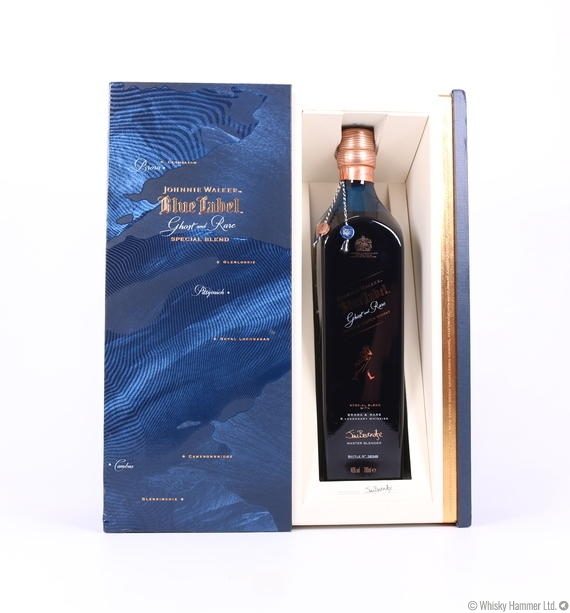 The first in a series of new special releases.  At its heart is a single malt from the famed Highland "Ghost" distillery of Brora.