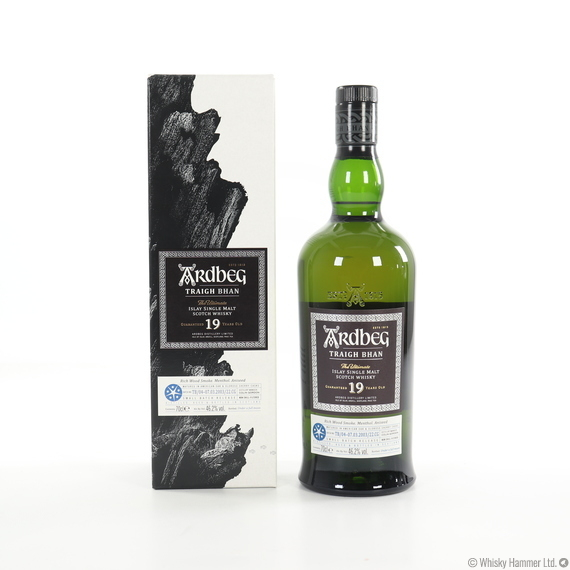 Released in 2022, this 19 year old expression from Ardbeg was matured in American Oak and Oloroso Sherry casks. This is Ardbeg's 4th release of the popular Traigh Bhan series.