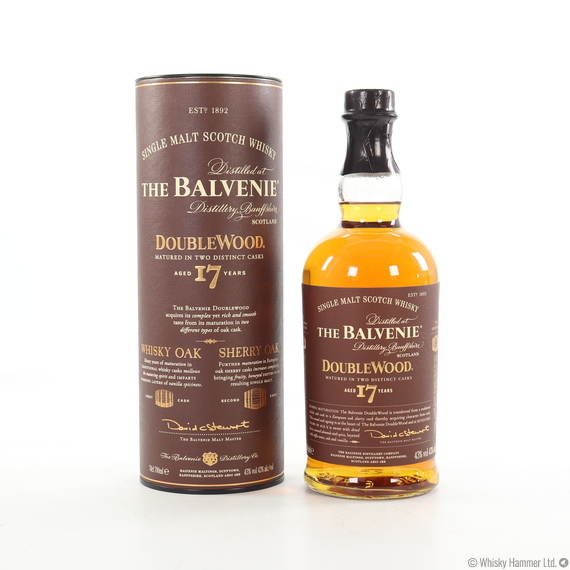 This 17 year old expression from Balvenie has now been discontinued.