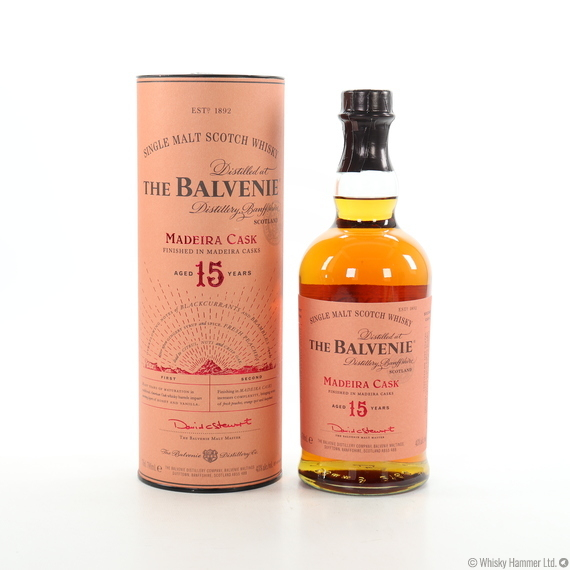 Back in the 15th century, casks of wine would return sweet and mature from being abroad ships that had travelled around the New World. As the tropical climate changed en route, the casks would continually heat and cool, infusing their wood with deep and lively flavours from the wine.

Malt Master David C. Stewart MBE was curious about what rich sweetness these casks could impart to the Balvenie. Using casks which once held Madeira wine, he would go on to expertly crazy a unique and distinct expression through the process of cask finishing.