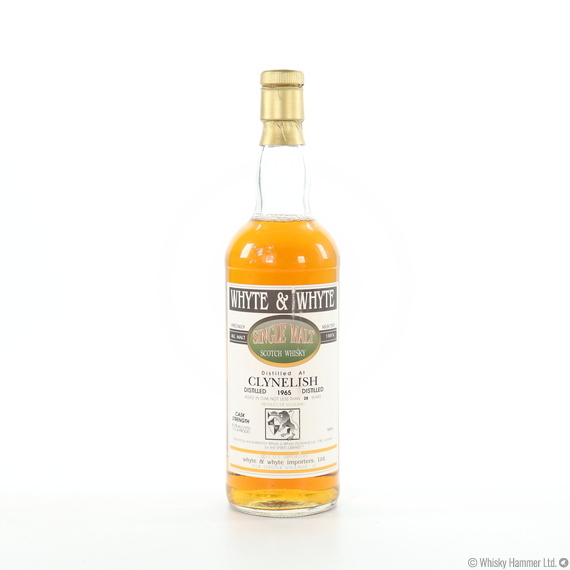 This was selected and bottled by Whyte & Whyte for the Spirits Library- a spirit importer which was based in Chicago before ceasing trade in 1998.