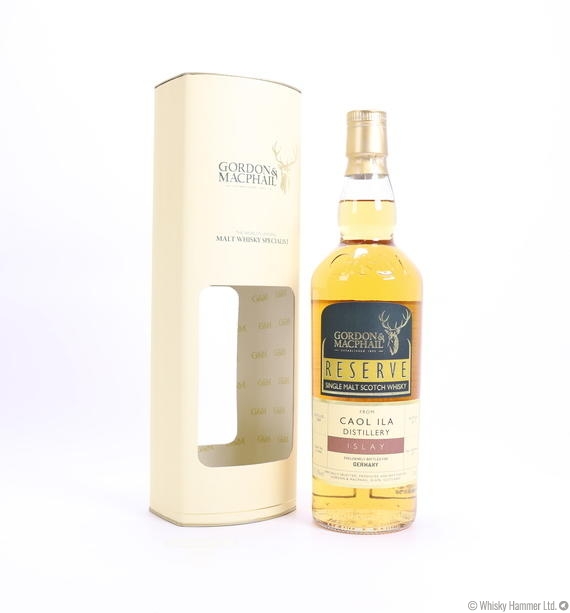 Distilled in 2008 before bottling in 2017 by independent bottlers, Gordon & MacPhail, this Caol Ila is one of only 232 bottles from cask #311990 - bottled exclusively for the German market.