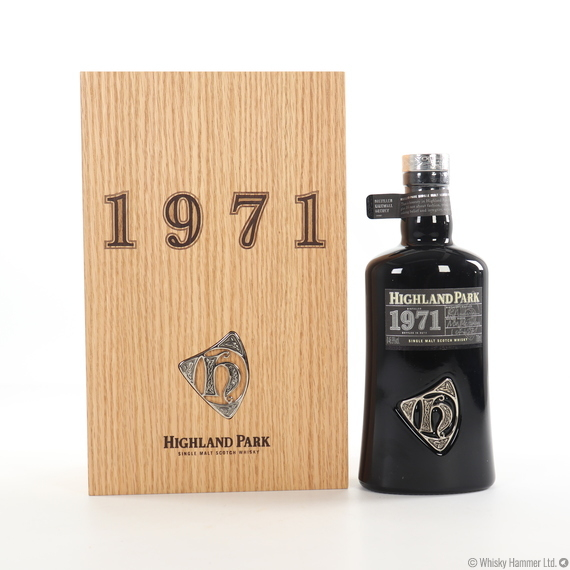 A single malt distilled in 1971 and bottled in 2011 as part of the Orcadian Vintage Series by Highland Park. Maturing for over 4 decades, this single malt was aged in 17 refill casks, hand-selected by renowned whisky maker, Max McFarlane.

This is the 4th release in the series of 5 whiskies designed to reflect every facet of life in Orkney.

This limited edition bottle is one of only 657 released in 2011.