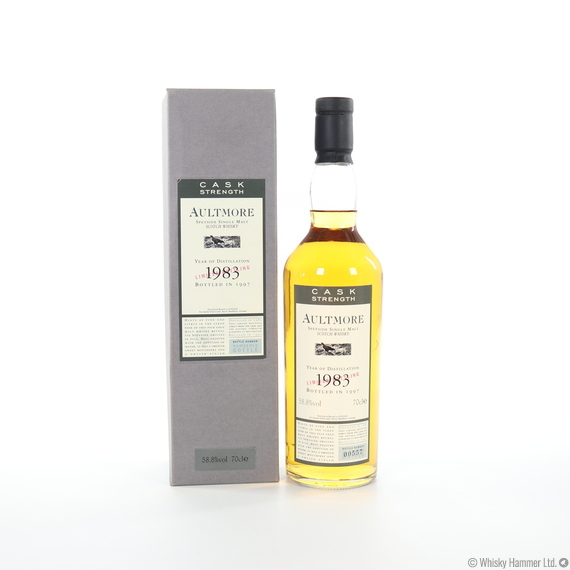 This Aultmore was distilled in 1983 and bottled as part of the Flora and Fauna Series in 1997.

Only a few distilleries in this series were fortunate enough to be bottled at cask strength.