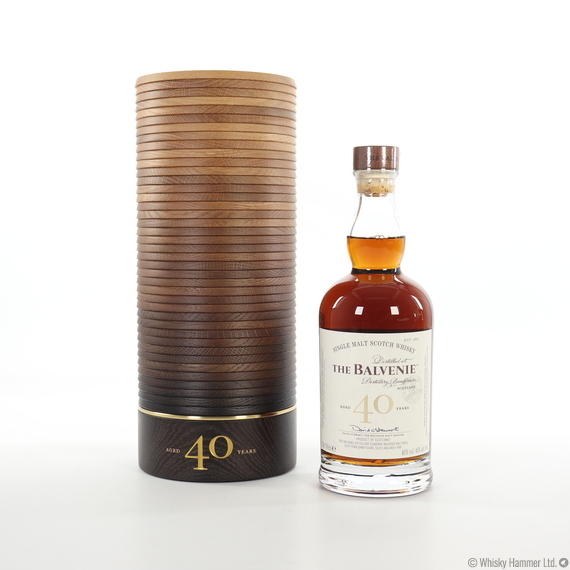 This 40 year old Balvenie has been brought together by Malt Master David C Stewart as part of the Rare Marriages range. It has been matured in a combination of Traditional American and European Oak casks.

One of just 150 bottles released.