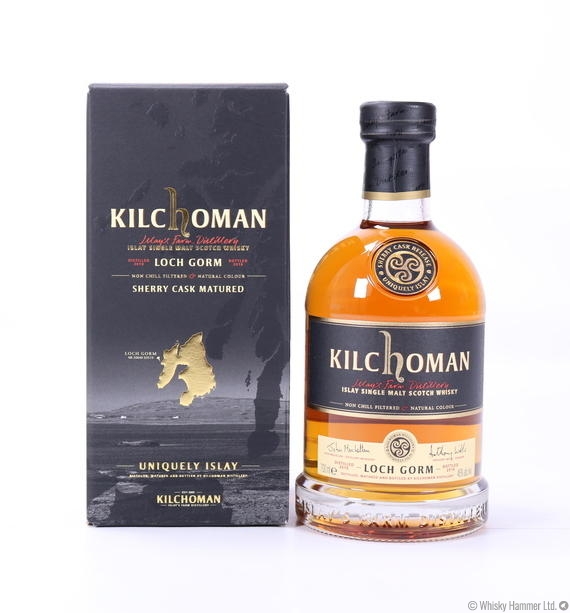 This 2016 release of Loch Gorm from Kilchoman has been matured for over 6 years in Oloroso Sherry butts. It acquires its name from a loch situated just north of the Distillery, which has some of the most peated water on Islay.