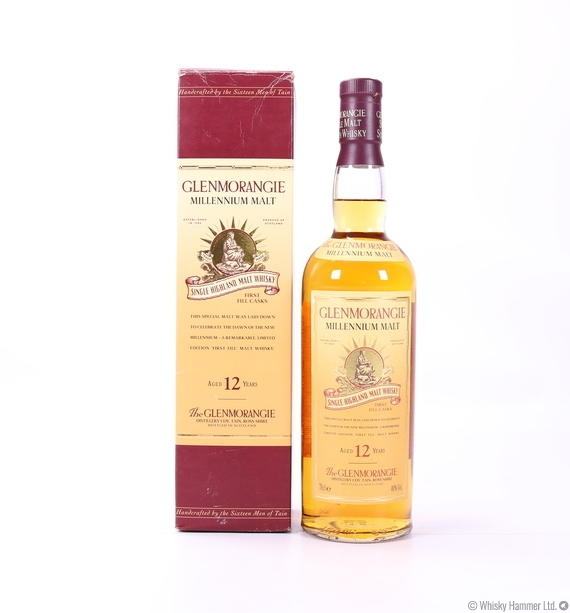 This 12 year old Glenmorangie was released in the year 2000 to celebrate the Millenium.