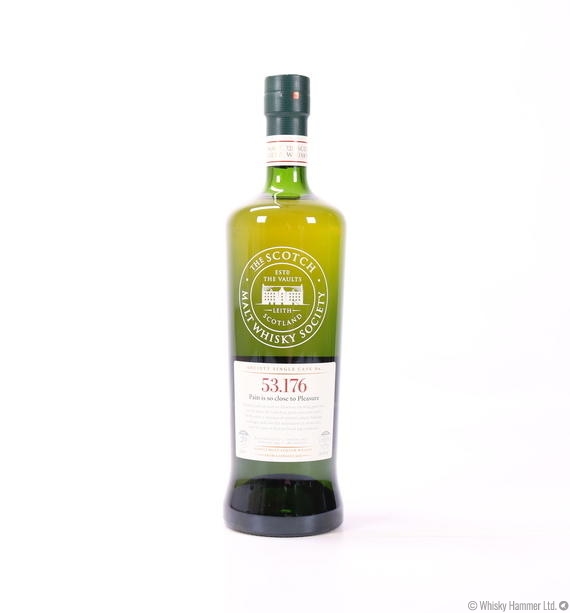 SMWS bottling, distilled at Caol Ila on 17th Jan 1992 and aged for 20 years before bottling.

This bottle is one of only 285