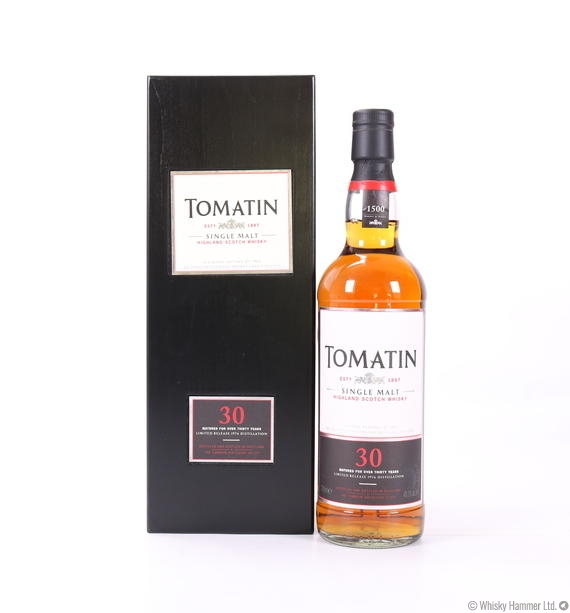 Distilled on 22nd November 1976 and matured for in Ex-Bourbon Hogsheads, finished for over 3 Years in Sherry Butts before being bottled on 22nd October 2007.